Estimated Initial Investment
*All Estimated Expenditures Below are Non-Refundable* 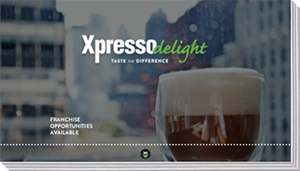 What is the Estimated Investment?

Xpresso Delight's Nigell Lee on the Air with Zack Fishman

On July 1st, 2019, Nigell Lee, President of Xpresso Delight USA, joined the Millennial Monthly podcast to discuss how the Australian coffee service franchise is approaching franchising as an emerging brand in the U.S.

Interviewer, Zack Fishman, laid the framework for the conversation by recognizing the takeover of the New York City coffee market by Australian coffee brands. However, Nigell was quick to point out that it’s not just NYC that is experiencing a shift in coffee culture, explaining:

“I think it’s honestly changing the whole experience nationwide. I think it’s slowly filtering through the United States, and I think everyone’s expectations of what just coffee is in general is changing rapidly.”

The history of Xpresso Delight is quite fascinating, and Nigell talked about its roots in Australia in 2003. Founders, Paul Crabtree and Stephen Spitz, sought to build a lifestyle business that allowed them the freedom of owning their own business without the traditional roadblocks that entrepreneurs encounter like high entry costs, real estate, and management of large teams. At the same time, they recognized that offices had a need for better coffee, and the simple idea of offering offices cafe quality espresso drinks on a pay per cup basis was born.

Fast forward to present day and Xpresso Delight has sold over 200 franchises internationally since they began offering the franchise in 2004. Nigell himself came on board in 2010 as a franchisee area developer at the ripe old age of 24 with zero business experience. In a period of 18 months, he doubled the business in his territory both in terms of customers and franchisees, and earned the opportunity to bring the opportunity to the U.S. in 2014.

Speaking on the opportunity in the U.S., Nigell put it this way…

“There’s a lot of industries out there that are ripe for disruption, and I think one of the biggest things here in the United States is coffee, and especially the office coffee market.”

He explained that the U.S. is actually a decade or two behind the rest of the world, particularly Australia, when it comes to premium office coffee options, with the typical office in the U.S. offering employees just pot coffee or pre ground pod coffee options.

Interestingly enough, the booming SAAS (Software as a Service) model provided Xpresso Delight with the framework to build their model as a Coffee as a Service model. Companies want a risk free service that they’re able to utilize on a subscription or consumption basis and that’s exactly what Xpresso Delight offers in the form of premium office coffee.

Nigell identified 3 pillars that provide the foundation for Xpresso Delight: the machine itself, the proprietary coffee blend, and most importantly, the customer service. He explained that most vendors are providing the same old products with the same old models, and they particularly miss on the customer service element. Yes, Xpresso Delight provides a unique product, but at its core, it really is a service business.

The conversation then shifted to franchising strategies, particularly with millennials increasingly taking shares of the franchise industry. Xpresso Delight partnered with a millennial owned franchise development company, Oakscale, led by 26 year old CEO, Joshua Kovacs. Nigell felt it was important to bring on a development partner that could identify with and speak to the Millennial audience that is establishing itself financially and now looking to invest in their own future via franchising.

Millennials don’t want the same old thing, or “the same old book with a different cover,” as Nigell put it. They want something unique, and something that aligns with their values, passions, and interests. Xpresso Delight felt similarly and found a true partner in Oakscale, a franchise development company that operates differently than the typical development group, investing in the long term goals of highly vetted franchise brands rather than taking on just any brand in order to make some quick money in the short term.

Nigell’s final advice for Millennials looking into the franchise world?

“Anyone coming into any type of business or franchise opportunity should really just look at, is this a new opportunity that can be taken to the next level, or is this just something being repurposed with a different cover on it?” 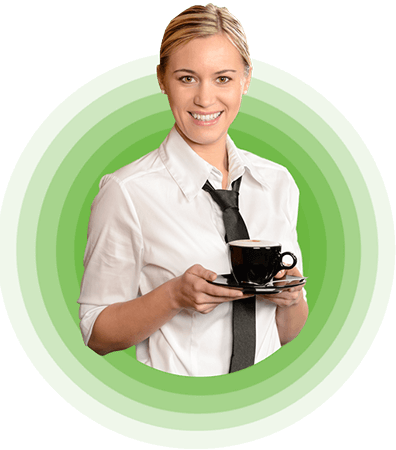 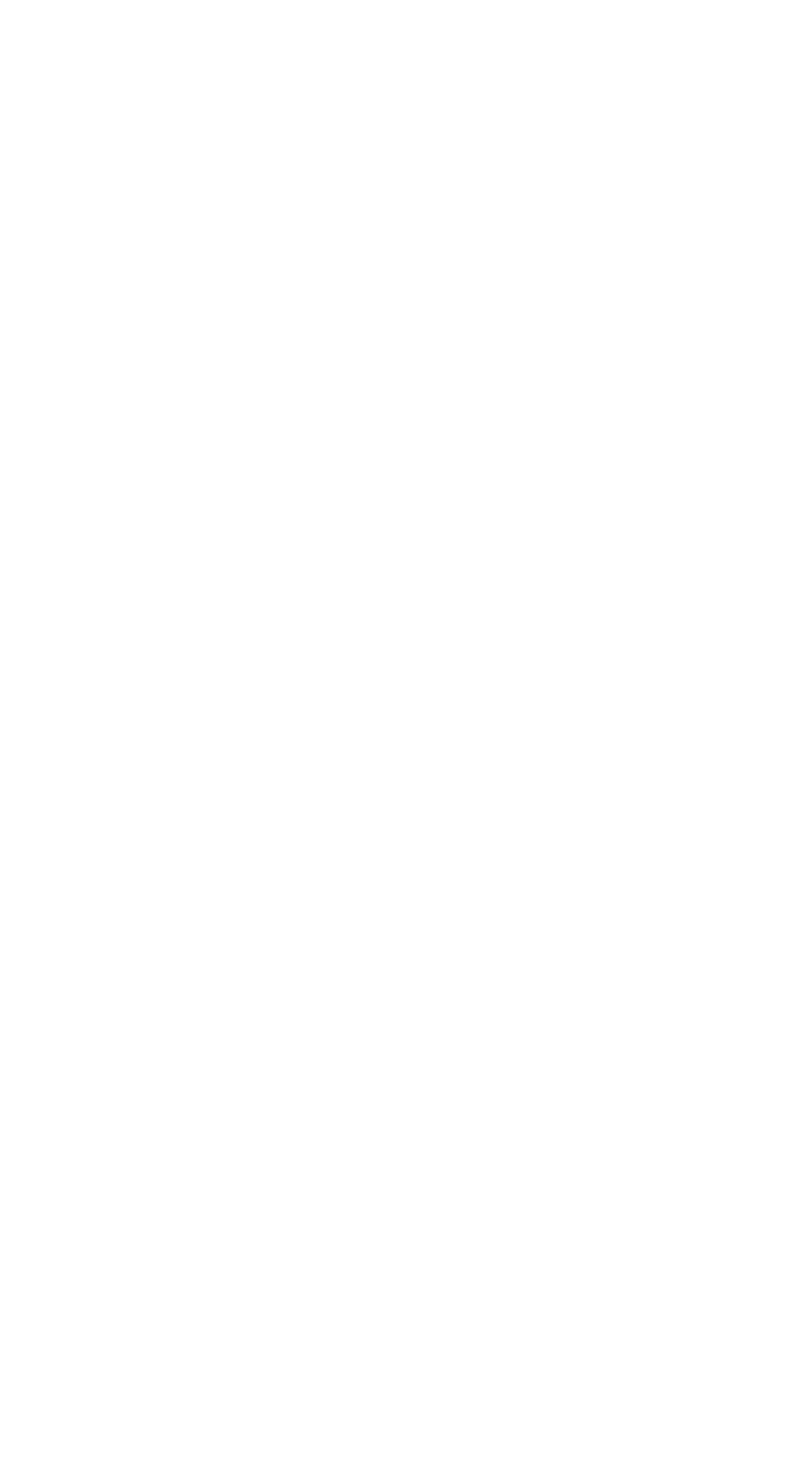 Sorry!
Make your browser window wider
to see the goods
no landscape phone viewing
at the moment
(If you're on tablet, visit my site on a laptop, desktop, or phone)
Turn your phone back to portrait!
Or visit our site on a tablet, laptop, or desktop
All
Desktop
All
Laptops
All
Tablets
Mobile
Landscape
Mobile
Portrait